Speed. It is one of the great fascinations of humankind. In the 20th century, it became an obsession. Not by choice, but by necessity. The wars of the century led to the development of airplanes and rockets two things that require great speed to function properly. The breakthroughs in these weapons of war led to the space race, which required us to push the speed envelope even further.

The Thrust SSC currently holds the World Land Speed Record. It achieved this distinction on October 15th, 1997 by racing at a speed of 764 miles per hour. In doing so, the Thrust SSC became the first land vehicle to break the sound barrier.

The Thrust SSC is a jet engine-powered car that is the first land-based vehicle to go faster than the speed of sound.

2. The Makers of the Thrust SSC

The vehicle was designed by Richard Noble, Jeremy Bliss, Ron Ayers, and Glynne Bowsher. RAF fighter pilot Andy Green is the one who drove the vehicle in Nevada’s Black Rock Desert on that fateful October day.

However, it is the Scottish entrepreneur Richard Noble who was the driving force and spiritual father of the Thrust SSC. Born in Edinburgh, Scotland, and educated at Winchester College, Noble became a qualified pilot, though he was never a military man. He first broke the World Land Record in 1983 with his Thrust 2.

He worked with a small team of tinkerers, designers, and engineers to build the vehicle. He fitted it with a Hewland AE75 engine. With it, he was able to travel at 633 mph in the Black Rock Desert competition. Noble also won the Segrave Trophy, which is awarded to the British national who demonstrates “Outstanding, Skill, Courage, and Initiative on Land, Water, and in the Air”.

Yes, this is an actual trophy!

The vehicle was completed and ready for service in 1997. However, it took five years to develop and manufacture it – undoubtedly due to the complexities of the high speed, rocket engine power and mechanics of “keeping the rear wheels on the ground”.

It’s amazing that the car didn’t leave the ground and fly off like a fighter jet!

4. How the Thrust SCC Got its Name

The “Thrust” part of the name was taken from Richard Noble’s original record-breaking vehicle. The “SSC” stands for supersonic car. The team designed the Thrust SCC to break the sound barrier.

5. How a Land Speed Record is Set

It may seem as though we would have figured out how to break the sound barrier on land before we did so in the air. However, doing so in the air is much easier. In the air, the air is the only friction. On land, the friction comes from both air and ground.

To set a new land speed record, a vehicle must complete two runs in opposite directions within one hour. The new record mark must exceed the previous one by at least one percent to be valid.

6. Features of the Thrust SSC

The vehicle is 54 ft long, 12 ft wide, and weighs 10.5 tons. It is powered by two Rolls-Royce Spey turbofan engines. These engines were originally designed for use in civilian planes, but they were later used in British, Chinese, and Brazilian fighter jets.

The engines put out 110,000 horsepower. The top speed of the Thrust SCC is around 767 mph. The process by which it goes supersonic is interesting in itself.

With both engines lit, and the acceleration pedal pushed flat to the floor, the vehicle lunges forward, accelerating at 25 mph every second. Breaking the sound barrier is a two-part act. First, the airflow underneath the car goes supersonic, and then the airflow above the car goes supersonic. As this happens, the car pulls left. But the driver must maintain a firm and steady grip on the vehicle. LONDON, UK – MAY 18th 2018: The Bloodhound 1,000mph World Land Speed Record attempt car at the confused.com London motor show at the excel convention center.

7. The Thrust SSC and the Bloodhound SSC

As of now, the Thrust SSC is the only supersonic car in the world. Many from the same team that built the Thrust have re-assembled to build the Bloodhound SSC. The latter is expected to break the record of the Thrust SSC. It has been designed to run at a top speed of 1000 mph.

The Bloodhound was supposed to go for the record at the end of 2019, but this was postponed because of the pandemic. No new date has been set for the land speed record.

However, the vehicle did become one of the fastest vehicles in the world during trials in the Kalahari Desert in early 2019. The vehicle will need an additional rocket motor before it will be able to break the record set by the Thrust SSC.

8. The Value of a Legend

The Thrust SSC cost £2.48 to make. The design team took five years to design, build, and test the vehicle. Most of the people on the design team were volunteers, and the cost of developing the vehicle was covered by in-kind contributions.

The Thrust SSC is currently in the Coventry Transport Museum in England. It is now considered a national treasure and is unlikely to be sold or auctioned. To date, the monetary value of the vehicle has not been assessed. Or if it has, the figures have not been released to the public.

But how do you put a monetary value on a legend? The Thrust SSC is the fastest land vehicle in existence. That makes it priceless. 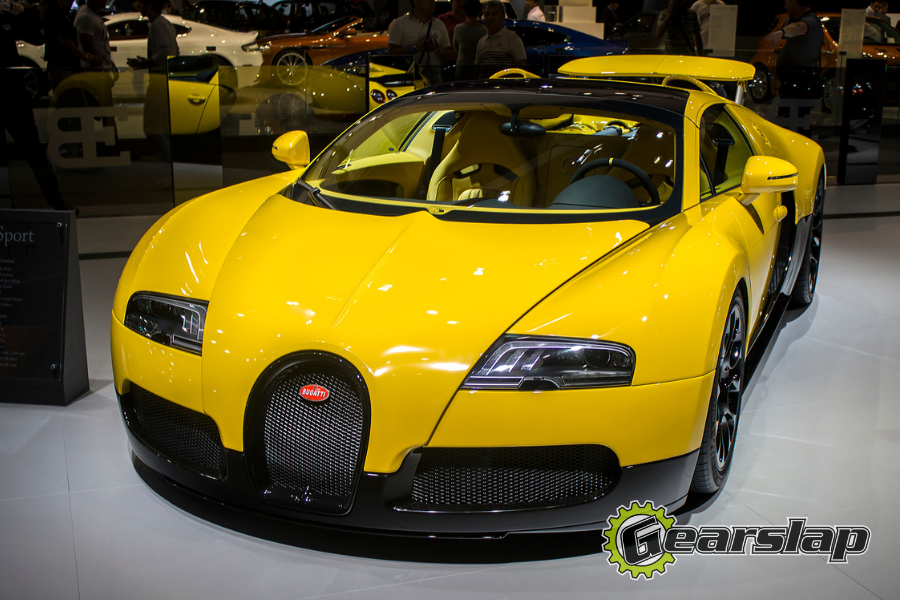 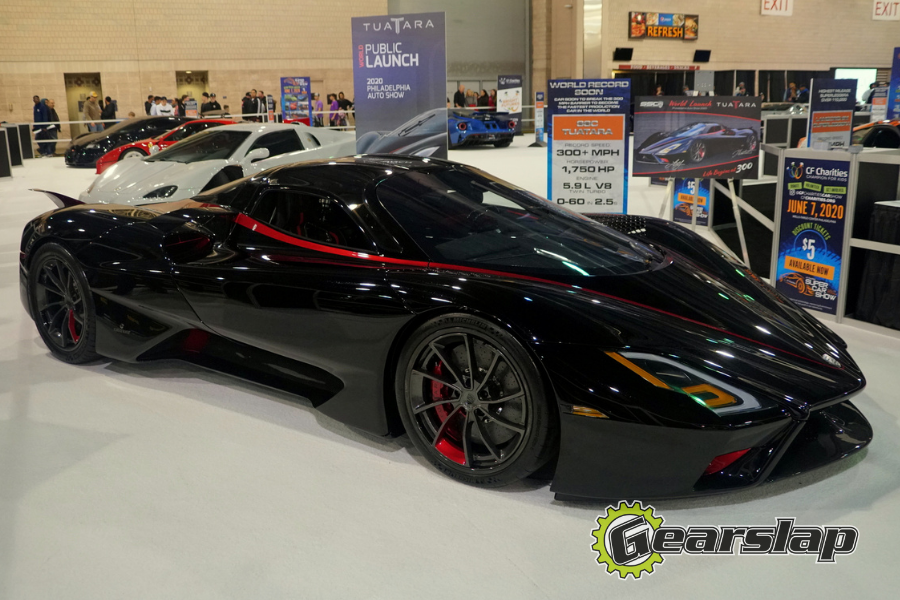 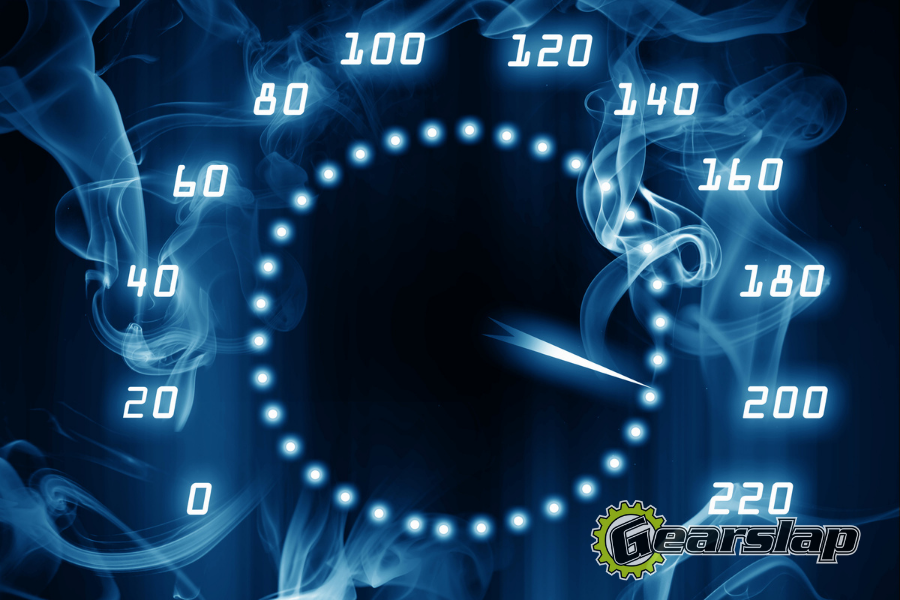