One of my favorite YouTube channels is Mighty Car Mods (you can see a list of all of our favorites here).

In a recent episode, they talked about four-wheeling a Toyota HiLux and how they ARE the most indestructible and reliable trucks on the market. Since I’d never seen a Hilux I thought I’d do a little research.

Apparently, the Toyota Hi-Lux is one of the world’s most popular trucks and we North Americans don’t even know about it. Is there an equally great option among the midsize pickups we can get in the US? If this light truck is so great, why can’t we get it?

We set out to figure out why – and of course, we came across many stories about James May, Top Gear and this indestructible compact pickup truck that’s everywhere but in my driveway! Let’s explore more about the Toyota Hilux…

What I Learned About the Hilux

Because the terrain in the Southern Hemisphere varies from other areas in the world, Toyota must have a vehicle that can meet these demands and maintain driving requirements. It has been compared to the Toyota Tacoma found in North America (the United States and Canada).

Below are the different things about the Toyota Hilux, including its reliability, how it compares to the Toyota Tacoma, and

What is the Toyota Hilux?

The Hilux is a compact truck made by Toyota, it is designed with the outback and rugged terrain in mind in its design. It is similar in size to the North Americans version, the Toyota Tacoma (which is this author’s favorite “TACO”).

This Toyota classic is known for its reliability, durability, and overall toughness found throughout the Hilux and unlike other vehicles in its class.

This attention to “ruggedness and reliability” is why many models of the Hilux come with a skid plate, manual transmission and respectable towing capacity (they also can come with an automatic transmission, so don’t panic).

Is the Toyota Tacoma the Same As The HiLux?

While both of these trucks have similar characteristics, the Hilux is meant to be the international version of Tacoma. The size and features of the two different Toyota models show fewer differences, especially now that the Hilux is offering models in double cab options.

Previous versions, as well as the current version (now in the seventh generation), have some notable differences, however, with their design to make them accommodating for their clients in Australia, South Africa, and other countries in these areas.

Can You Get a Tacoma (Hi-Lux) With a Diesel?

While most of the Tacomas are powered by gas and are often the 3.5L V6 engine, the Hilux is usually found with diesel engine models due to the difference in the markets. Many European and Australian models come with a diesel option.

Toyota offers either a four-cycle or a V6 option in Hilux. The few differences found between these models reflect economic and audience preferences found in different world areas.

Is The Toyota Hi-lux reliable?

The Toyota Hilux is designed in both two-wheel and 4-wheel drive, depending on the work and use you have planned for the pickup after purchase. If you have to drive your Toyota Hilux down a slope, you have the leading technology of Downhill-Assist Control meant to aid you without wearing down your brakes and having to travel in these conditions regularly.

The Toyota Hilux has been known to carry lots of high mileage on these trucks when they are purchased.

Because a lot of driving and long commutes are required in these parts of the world, the amount of miles that are put on these vehicles is essential for their reliability. The Toyota Hilux is one of the model vehicles found in South Africa and Australia that have the ability to carry hundreds of thousands of miles before they need significant mechanical work or to be replaced.

Is the Toyota Hi-Lux really indestructible?

The Hilux, however, comes with legendary reliability around the world when it comes to Toyota, so be prepared. It is one durable truck!

This midsize truck has gone through what is known as the “Hilux Trials”, where it was attempted to be destroyed but instead beat the odds, making it a genuinely reliable vehicle that will get you everywhere you need to be and then some.

The truck was dropped from a significant number of feet in the air and still survived the fall. Also, the same group dropped an RV on the truck where it took some cosmetic damage, but it started running again as though it had no mechanical damage at all.

The tests continued until the Hilux was actually put on fire and still managed to run afterward. There are even commercials that show the HiLux getting hit with a wrecking ball and still driving away – granted they are most likely “edited” – heavily!

All of these express the point and show a true testament to Toyota and its commitment to safety and reliability. Toyota even plays this up with their marketing:

The newest model of the Hilux is the Double Cab Legend RS that is known to provide the leading power and performance of all the Toyota Hilux models. It does have a 2.8-liter diesel engine that allows the performance to match the reliability features.

You can opt for a standard model Toyota Hilux, the 2.7 VVTi RB S 5 MT, which offers minimal features on the Hilux. This model does not have the additional bells and whistles that are found on the legend model, but it does carry the same safety features and minimal comforts for longer commutes.

The nice features of the current generation increase the road capability and fuel economy of all models. They want it to perform both off-road and get high marks in road ability as well.

When you purchase your Toyota Hilux, you can choose from an array of color options:

Many of these same colors are also available for the Toyota Tacoma. These new colors are made directly by the Toyota manufacturer as signature paint colors.

Can You Import the Toyota Hilux to the USA?

Unfortunately, you cannot get the Toyota Hilux in the Western Hemisphere any longer. During the last decade, the Tacoma and the Hilux were split in Toyota, making them two separate models and dividing them across the country to fit the needs and economies in each area.

Due to the “chicken tax” in the United States, the tariffs on an important Toyota Hilux are not worth the cost for anyone, leaving it to be a model found when US and Canadian citizens visit other areas in the world. It is too similar to Tacoma to import back into the US since it is manufactured in several locations internationally.

Are There Any Known Issues With the Toyota Hilux?

Despite the overflowing reliability from the Toyota Hilux, there have been a few cases of issues found with this model.

One of the concerns around the turbo is the ability for unwanted debris and even objects to get into the turbo, affecting its ability to properly perform and cause damage within the turbo. Another major concern is the common oil leak that is found in these models, especially after being exposed to severe weather, meeting the 100-kilometer mark or both. 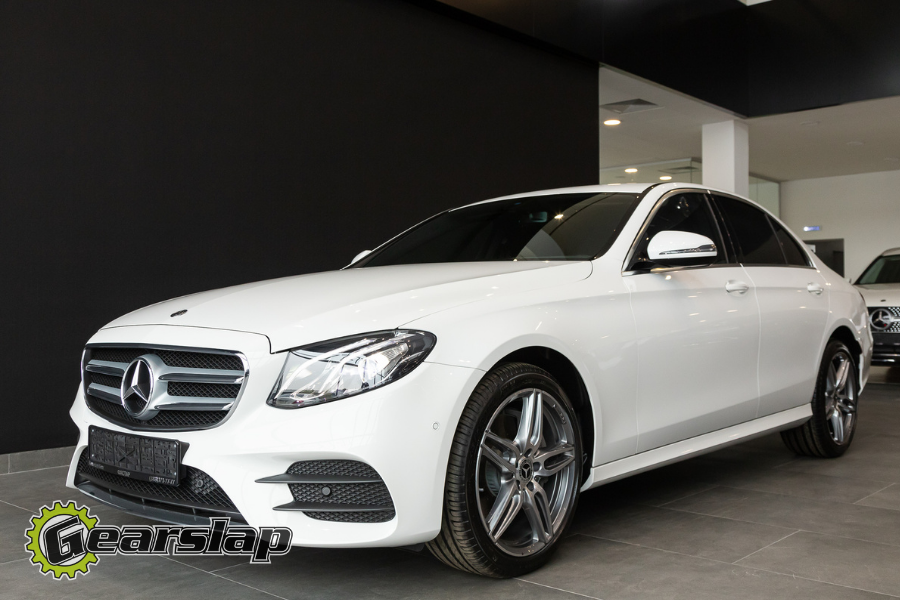