Learning how to drive is a milestone and privilege we carry with us our entire lives.

Whether you are a new driver with just a learner’s permit or someone who has been driving for years and is finally ready to lease or purchase a vehicle from a dealer, test driving is a crucial first step.

With so many different ages looking to test drive cars, the question is, how old do you have to be? What are all the requirements? Do you have to have a valid driver license in order to get behind the wheel of a motor vehicle?

I remember going on a test drive with my buddy when we were in high school, who was a month older than me after he got his license. Let’s just say we thoroughly “tested” the truck – acceleration, braking, off-roading and suspension (including about 2 feet of air!). To this day I’m still surprised the salesman let us drive off the lot without him.

So I wondered what today’s common age is for test driving a car?

Let’s look at a few potential requirements, preventions, and all the decisions that go into who can test drive a car at a dealership and who cannot. By the end of this article, you will know everything you need to know about how old you have to be to test drive a car.

Can You Test Drive a Car With a Learners Permit?

There are requirements in the specific states and dealerships that allow learner’s permit drivers to test-drive vehicles.

With or Without a Parent

In the states that allow you to test drive a car with a permit, and you are under eighteen, you need a parental passenger in the car with you. The same rules apply when you have a learner’s permit and can only drive with a guardian in the car.

Even if the companion in the passenger seat is not your legal guardian, as long as they are over twenty-one years, you are still allowed to test drive a vehicle with a permit.

Does Age Matter For a Test Drive With a Learner’s Permit?

Consider when you ask if you can test drive with a learner’s permit how old you are. While some places allow you to do so, some dealerships will not if you are not eighteen. You could even be seventeen with a permit and still be denied.

Do You Have to Have a Valid Driver License to Test Drive a Car?

What Do You Need to Bring With You?

Along with your license or learner’s permit being valid, some dealerships ask for copies of your license.

The bright side is that, for the most part, a valid license is all you need to perform the test drive. You’re good to go with the proof that you’re legally allowed to drive, according to your car dealership.

Something to keep in mind is insurance. Some places won’t let you test drive a car, at any age, without proof of insurance and an insurance policy that protects the dealership as well as the license holder. Others, however, have insurance coverage for the dealership that covers people test-driving cars.

Waivers aren’t too common considering most dealerships have insurance for the unfortunate scenario that there is an accident. Although, they aren’t unheard of because some dealerships can hold you liable if you do sign a contract.

How Old Do You Have to Be?

The age you have to be, for the most part, depends on the dealership you go to and where you live. As stated previously, some states say sixteen years old with a learner’s permit is old enough, and others say eighteen with a valid license is the limit.

The tricky part of this question stems from how different most states are with obtaining a full, valid license. Some states allow teenagers to get their full license at sixteen and half years old, and others at eighteen (and some states, like Nebraska & Kansas, have low age requirements and allow you to get your license at 15!)

Instead of going back and forth, let’s look at a few examples of states that have different rules and test-drive requirements.

Example Rules by the Various States

Different states have different rules for what is considered a legal driving age and therefore can affect the age at which people can start test driving vehicles. Let’s look at some example rules by various US states.

Arkansas allows teenagers as young as fourteen to obtain a learner’s permit, a restricted license at sixteen, and a full license at sixteen and a half years old. It’s likely that at the age of fourteen, despite having a permit, most teenagers will be refused a test drive at that young of an age.

However, it does ultimately come down to the dealership. If Arkansas allows fourteen-year-olds to legally drive with a permit, maybe they can perform a test drive. You’d have to check with the dealership on their minimum age requirement for test drives.

Learner’s permits are awarded to teenagers at sixteen, and licenses are granted six months later if the student passes. However, in Pennsylvania, you have to be eighteen years old to test drive a vehicle at a dealership.

In California, you must be sixteen years old but have at least a GDL license to test drive a car. If you’re sixteen with a permit, you won’t be permitted to test drive. 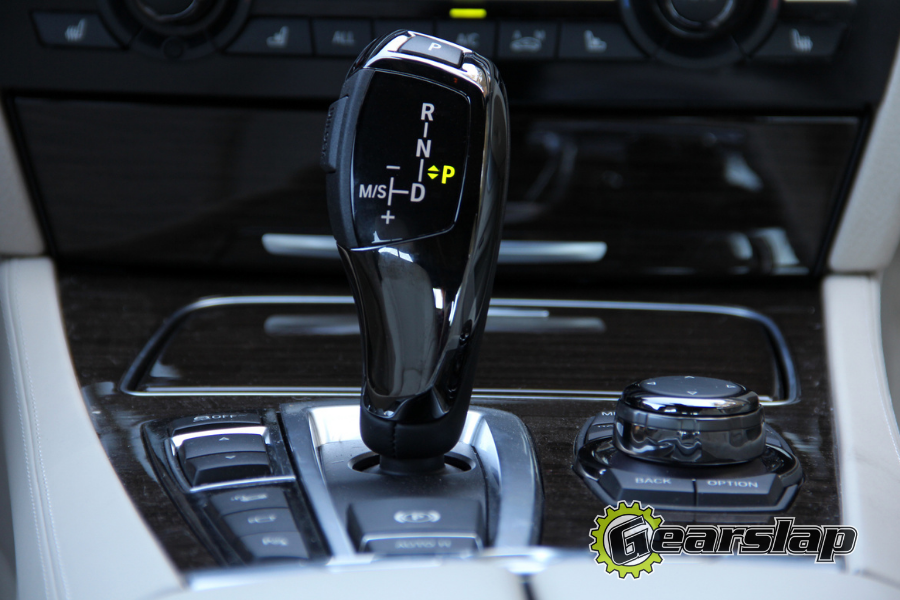