If you’re an automotive enthusiast or power sports junkie who’s fortunate enough to own a fleet of high-performance vehicles, monitoring the battery health of all your toys can be quite the chore.

It’s a bit like juggling. There are a lot of variables to keep up with, and if you drop the ball, the consequences can be vexing—not to mention costly.

Trickle chargers are a miracle of low-effort battery maintenance. But before you just hook up one of these devices and forget about it, you should know how to use it correctly and what can happen if you don’t.

How to Use a Trickle Charger

My decision to go over the “how” of using a trickle charger prior to taking a deep dive into the “whats,” “whens,” and “whys” is based on one thing: practicality.

All that stuff is essential, no doubt. Still, it’s arguably less important than knowing the ins and outs of proper application, seeing as how the life of your vehicle (or vehicles) is literally on the line.

Imagine making the rookie mistake of blowing out the battery in your car, bike, or UTV by misusing a trickle charger. Your friends would never let you live down such an indignity, and you’d never be able to watch Top Gear again without feeling a twinge of failure.

Don’t let such a fate befall you. Slow your roll, learn the basics, and set yourself and your stable up for long-term success.

First thing’s first: in order to slow-charge the battery in your car, bike, UTV, dune buggy, lawnmower, or whatever it is that’s going to be carrying your butt around, you’ll need to be able to get to it.

Step Two: Attach the Charging Leads to Your Battery

Now that you’ve opened up a clear path to your battery grab your trickle charger and get the twin charging leads sorted out.

These look just like the leads on a standard set of jumper cables. Each one will have a metal-toothed alligator clip at the end, and they’ll be color-coded—red for positive, black for negative—and in some cases marked with symbols to indicate which terminals they go to.

Step Three: Plug Your Charger Into a Wall Outlet

Only one step remains. Told you this was a piece of cake, didn’t I? No? Well, it is, as you can see.

All that’s left to do now is take and stick it into the nearest outlet in your garage. When you do, the charger will begin channeling power into your vehicle’s battery at an agonizingly slow, satisfactorily safe rate (hence the term “trickle” charging).

Caution: Do not, under any circumstances, plug in your charger before you’ve got both leads securely in place. Once the charger is hooked up to an outlet, that sucker will be live. Any missteps you make with the leads could result in any number of unpleasant surprises, including but not limited to sparking, electric shock, blown fuses, or even an explosion.

Optional Bonus Step: Disconnect the Charger When Your Battery Is Fully Charged

Suppose the charging device you’re using has built-in maintenance capabilities (most newer models do). In that case, you can ignore this step and go about your business until you’re ready to fire up your vehicle again, at which time it will be freshly charged.

However, if you’re working with an older or more basic charger, you’ll want to unhook it as soon as the indicator light comes on.

Unlike more sophisticated battery tenders, which are programmed to kick off when the battery is replenished completely and kick back on when the stored charge drops below a certain level, true trickle chargers continue putting out amps continuously until they’re disconnected.

Consequently, it can be easy to accidentally overcharge your battery if you’re not careful. At best, overcharging can make batteries less efficient, essentially wearing them out prematurely. At worst, it could cause irreversible damage and make the battery dangerous to use.

There are no dumb questions; only dumb auto owners who don’t think before exposing one of the most vital parts of their vehicles to juice boxes that have the potential to fry them outright when misused.

On that note, here are answers for all the trickle charger-related questions you’ve always pondered but been too proud to ask.

What Is “Conditioned” Charging with a Trickle Charger?

Conditioning is a method of maintaining and restoring lead-acid batteries (the kind used in most modern vehicles) that involves removing lead sulfate deposits, which tend to build up on SLI batteries over time and impair their ability to hold a charge.

Trickle chargers and battery tenders are great for preventing sulfation, as the process usually occurs when vehicles are allowed to sit and languish for long periods without being driven.

Can You Trickle Charge a Battery Without Disconnecting It?

Is it safe to charge a car battery while still connected? Without a doubt! In fact, there are certain scenarios where it might make more sense not to disconnect your battery.

If you’re charging a car with an onboard computer system, for example, disconnecting the battery could wipe your electronic settings, radio presets, and other preferences.

Can You Start Car With Trickle Charger Connected?

It’s perfectly safe to hit the ignition while your trickle charger is still doing its thing. In rare cases, the sudden, powerful jolt of current from the motor can overload cheaply-made chargers, but this doesn’t happen often and is unheard of with any of the well-known market-leading chargers.

What About When Using a Jump Pack?

Definitely. That’s exactly what jump packs are made for. They’re designed to provide just enough of a charge for your to get the motor going, at which point the action of the engine will charge the battery the rest of the way.

What About When Using a Battery Tender?

Same deal. I’ve never heard of anyone damaging their battery or their device by starting a vehicle with a battery tender attached. If that was a possibility even one percent of the time, these products wouldn’t be worth their market price, which I can assure you they are.

What’s the Difference Between a Battery Tender and a Trickle Charger?

The main difference is one of intelligence.

Battery tenders (also known as battery maintainers) are “smart” in the sense that they actively monitor your battery’s level of charge. Trickle chargers don’t. They just keep pumping out amps (usually somewhere between 1 and 3) at a steady rate until you disconnect them.

Because they don’t know when to quit and therefore need to be watched closely, trickle chargers present a much higher risk of overcharging.

Can I Leave a Trickle Charger on All the Time?

No. Let me rephrase that for additional emphasis: HELL NO!

What Happens if You Leave a Battery Charger on Too Long?

It depends on the specific type of device you’re using.

Battery maintainers will shut off automatically when they sense that the battery is sufficiently charged, then pick back up when the charge naturally begins to fade. Trickle chargers, on the other hand, will keep on charging until Judgment Day and beyond unless you stop them manually by disconnecting them.

Even a single instance of overcharging can lead to reduced performance and chemical deterioration, excess gassing, thermal runaway, or more dramatic forms of failure such as leaks and (you guessed it) explosions—none of which you want to see, trust me. 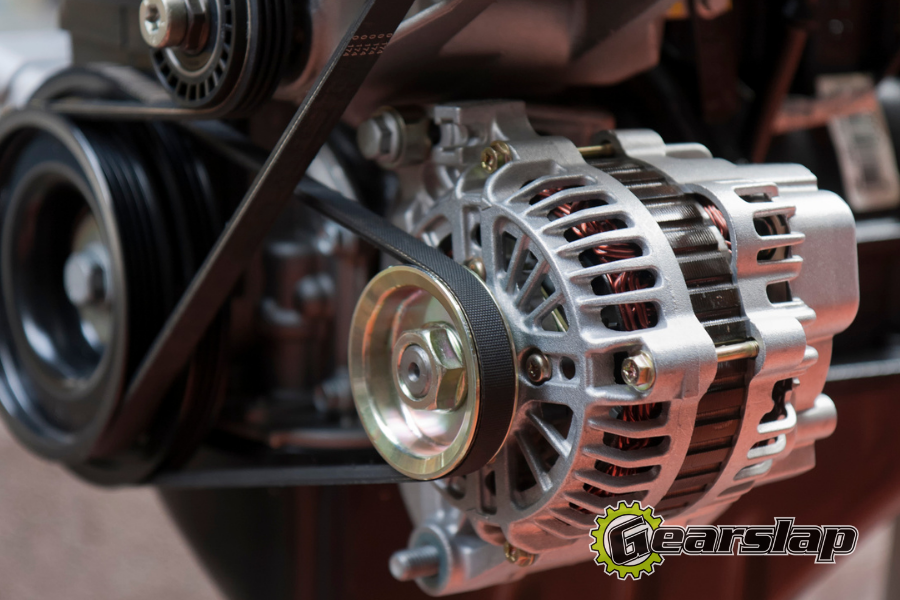 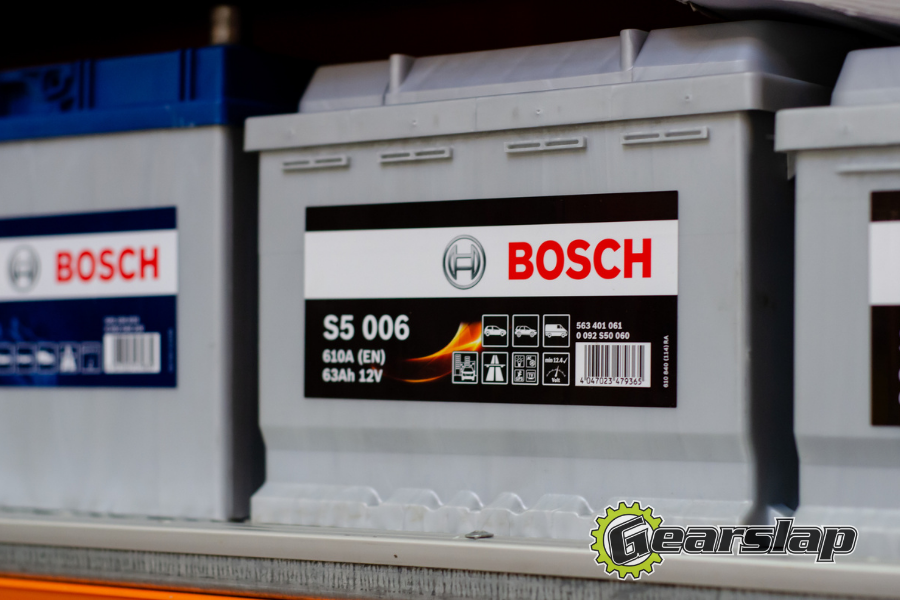