Some of the best German motorcycles represent high-quality two-wheelers that usually cost more than their counterparts produced in developing countries. With high durability and excellent performance, these motorcycles offer superb value for money. You can purchase any motorcycle of your choice based on your taste and needs from the long list of German motorcycle brands on the market.

Germany’s motorcycles represent some of the most sought-after two-wheelers anywhere in the world. Below, find a list of the top German motorcycle brands that influenced and continue to influence the global motorcycle market.

Manufactured between 1923 and 1925, a 129cc single-cylinder powered the Abako motorcycle. It came fitted with two-stroke deflector type three-port engines which Abako themselves produced. It also featured two or three-speed Sturmey-Archer gearboxes and a chain drive on the rear wheel.

The Adma represents a motorcycle manufactured between 1924 and 1926 in Germany. Powered by a 169cc two-stroke engine, it had an internal flywheel to smooth out power delivery from the motor.

Produced in Germany between 1924 and 1928, Agon motorcycles featured engine sizes ranging from 173cc to 996cc. These engines were manufactured by JA Prestwich Industries (JAP), Bradshaw, and Paque.

BMW’s motorcycle-producing journey began in 1921 when they manufactured engines for other companies. In 1923, BMW produced its first motorcycle, a flat twin-engine powered machine, the BMW R 32. Over the years, BMW brought out many motorcycles and established itself as one of the best German motorcycle companies.

Established in 1871, Brennabor Werke-AG originally manufactured children’s buggies and bicycles. In 1881, Brennabor expanded into the motorcycle-producing business. Based in Brandenburg an der Havel, the company operated between 1871 and 1945. In 1945, the brand ceased production after the Soviet occupation.

Established in 1916, DKW represents a historic vehicle manufacturing company in Germany. The DKW Das Kleine Wunder or “The Little Marvel” was its first motorcycle powered by a two-stroke toy engine, produced in 1919. DKW soon became the world’s largest motorcycle producer in the 1930s. DKW slowly phased out after 1966.

Initially involved in the farm machinery production line, Glas evolved into a motorcycle producer in 1951. The first scooter Glas produced was powered by a 125cc motor. It was gradually increased to 150cc and 200cc. Glas stopped their production of motorcycles in 1955 after the company began manufacturing the Goggomobil cars.

Klaus Hirsekorn and Alex Baumgärtel founded Kalex Engineering in 2008 in Bobingen, Germany. Dedicated towards manufacturing high-quality parts for motorcycles, the company possesses a reputation for excellence. The introduction of the 600cc Moto2 class Honda engines in 2010 resulted in Kalex engine-fitted motorcycles outperforming the competition in the Moto2 paddock.

Established in 1903 in Kornwestheim, Kreidler started producing motorcycles in 1951. It attained peak popularity in the year 1959 when Kreidler represented one-third of all motorcycles in Germany. It also achieved significant success in the motorsport scene. Kreidler stopped production in 1982.

Produced in Munich between 1921 and 1925, the Megola was a German motorcycle whose name derived from its designers Meixner, Cockerell, and Landgraf. The first Megola prototype manufactured in 1920 featured five cylinders mounted inside the rear wheel. The company manufactured over 2000 Megola motorcycles within less than five years of production.

In 1823, Adam Opel established the Opel Company to produce bicycles and machines. Opel’s motorcycle production stretched over three different periods between 1902 and 1907, 1918 through 1923, and 1928 to 1930. The Opel Motoclub was built in 1929 and lasted till 1930 after Opel acquired the license for the Neander design. The Opel Rocket motorcycle still represents the most famous rocket-powered motorcycle built by the Opel company.

Founded in 1908 as a bicycle workshop in Halle an der Saale, the Prophete company moved to Rheda-Weidenbrück in West Germany after the Second World War. There, it started producing bicycles and became the largest bicycle supplier in Germany. In 1995, Prophete entered the motorcycle-producing business. They acquired the rights to the Kreidler brand name and sold motorcycles under the Kreidler name.

A German company that produced automobiles, firearms, motorcycles, and bicycles, Löb and Moses Simson founded the Simson company in 1856. Simson & Co. made its first motorcycle in 1936, the BSW 98. It had two-speed transmission and a 98cc engine. Between 1949 and 1962, the company started production on four-stroke motorcycles with 250cc engines. Over the years, the company produced many motorcycles before it filed for bankruptcy in 2003.

Founded in 1985 in Hamminkeln, Germany, Thunderbike originally started with the name Motorradschuppen or motorcycle shed. The award-winning company produced a wide range of customized sports bikes between 1987 and 2001. Thunderbike started customizing Harley-Davidson motorcycles in 2003 and has since then gone on to become one of Europe’s leading motorcycle customizers.

A bicycle manufacturer based in Nürnberg, Germany, the Victoria company was founded in 1901 and continued to operate until 1966. In its early stages, the company purchased and fitted engines onto motorcycles. The Victoria KR-1 was launched in 1920. It boasted a 494cc BMW twin-cylinder side-valve flat twin engine. Victoria also built Germany’s first forced induction engine in 1925. Over the years, the company produced sports bikes until it became defunct in 1966.

Hans Windhoff founded the Windhoff Motorradenbau GmbH in 1907 in Berlin, Germany. In 1924, the company entered the motorcycle-producing industry with a water-cooled two-stroke 125cc engine licensed from Hugo Ruppe’s designs. In 1926, the company designed an oil-cooled 746cc engine. The company ceased production in 1933.

Zündapp represents a heavy motorcycle-producing company founded in 1917 by Fritz Neumeyer, Friedrich Krupp, and Thiel. Named ‘Zünder-und Apparatebau,” the company was based in Nuremberg. Established initially as a producer of detonators, the company switched to motorcycle production after the First World War. Released in 1921, the Zündapp Z22 was its first motorcycle. Zündapp’s K-series launched in 1933 became a significant success. The company stopped production in 1984.

With most of the German population able to ride motorcycles, the country came up with strict traffic laws to ensure rider safety. The law requires every German motorcycle rider to adhere to these laws.

Different stretches of the highway also require riders to follow speed limits. The German authority withdraws driving licenses if caught overspeeding or violating traffic rules. Speed limits usually do not exceed 100 km/h in rural areas and 50 km/h in urban areas. Below, find a list of the traffic rules for motorcycle riders in Germany.

With the passion for riding motorbikes widespread throughout the country, Germany organizes many bike events. Germany’s good roads make bike-riding easy, enjoyable, and fun. Germany also has an area of 357,000 square kilometers which provides motorcycle riders with plenty of space. 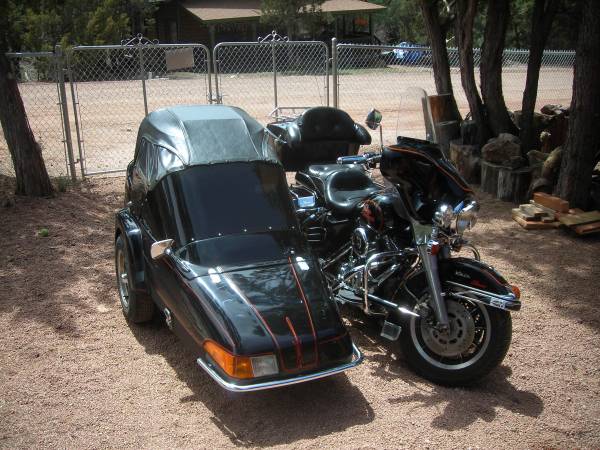 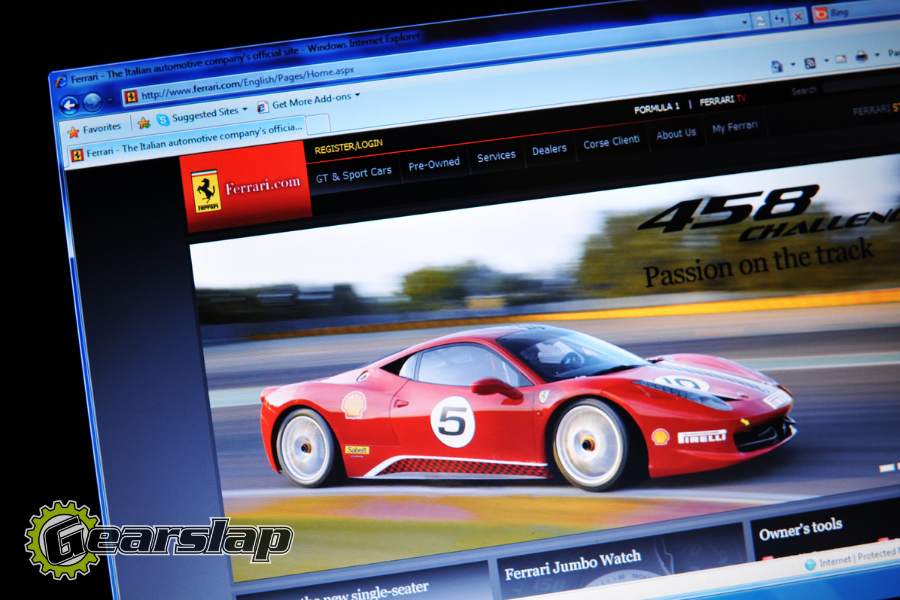