Rally racing is an exciting sport that has been in existence ever since the early 1900s, and it’s one that continues to maintain a very strong following to this day. If you’re someone who’s looking to become involved with such a great scene, here are some interesting everyday cars that many feel would make great rally cars as well!

Initially based on the Ford Focus Climate 2-liter hatchback by both M-Sport and Ford, this is a car that has truly gone through all sorts of ups and downs throughout its overall rally tradition. Nowadays, Ford operates a vehicle that closely resembles the 2009 RS Mk II in an aesthetic sense. The rally racing version is able to obtain approximately 300-bhp, as well as 550 Nm of torque.

This vehicle is perhaps one of the most popular and celebrated rally cars in all of history. The best part is that you can actually purchase it directly from the factory with all of the essential tools that you need to drive it on the road right away! Ever since its initial debut, this vehicle has the distinction of having won several International Championships.

Initially manufactured by Volvo between the years of 1947 and 1966, this vehicle featured a 1.8 liter engine with a 3 or 4 speed transmission, as well as a sophisticated transmission system that helped to provide a great amount of handling. This vehicle is most famously known for having been driven by Gunnar Anderson, who was able to win several different championships that included three European Rally Championships.\

This is a rally car that was hugely popular with many drivers during the 1960s and 1970s. Furthermore, it also gained a great deal of respect in 1970 by becoming World Racing Champion, as well as traveling 16,000 miles during the London to Mexico Race. Some of this vehicle’s most popular drivers included Ari Vatanen and Hannu Mikola, who famously drove a modified version of this with a 1850cc engine.

This car is manufactured by Audi of Germany, a company that nowadays is a division of Volkswagen. Originally debuting in 1981 as a pace car by outrunning the actual winner, the original Audi Quattro began with a 300hp engine, later evolving into a 591hp engine.

This is a vehicle that has only won a single Manufacture’s Rally World Championship throughout its entire existence. It initially competed in the FIA World Rally Championship Group B category during the early 1980s, where it ran on a 2.0 liter supercharged engine, providing 300hp. The vehicle’s top drivers were Miki Biasion and Henri Toivonen.

This vehicle comes in a special “rally edition.” This edition is powered by a 1.6 liter turbocharged-injected four-cylinder engine that pumps out approximately 201hp and 195 lbs of torque. This is the exact same engine that can be found on all Veloster Turbo models as well. 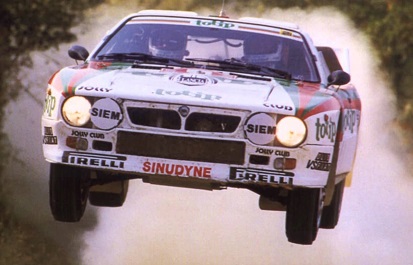 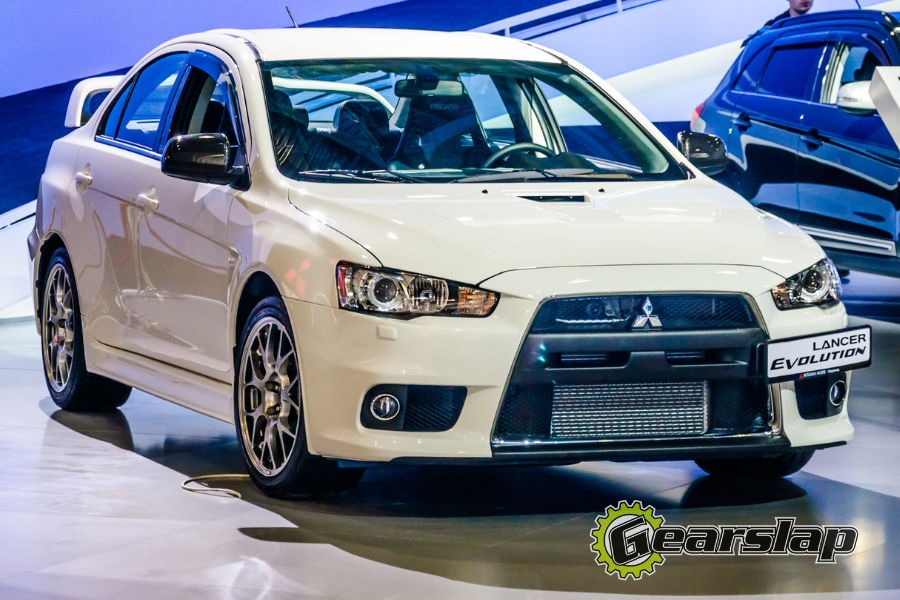