As long as roads have existed, people have desired the means to leave them behind. Off-road vehicles hold wide appeal, and that’s why extreme terrain races and extraordinary vehicles capture the imagination. In fact, an entire industry has been constructed around this desire, and it has led to the evolution of the Baja truck.

What is a Baja truck?

A Baja truck is one that was designed to compete in specific desert races. Alternatively, a Baja truck can be a street-legal truck that serves as a design basis for the racers.

What Is a Trophy Truck or Trick Truck?

Trophy trucks and trick trucks are nicknames for vehicles used in Baja races. The best way to understand all of this is to answer the question, “What does Baja mean in trucks?” This name is used to describe a number of desert races that test the limits of high-speed off-roading. The trucks that compete in these races have to be specially designed. Because of that, they are not street legal. Instead, they represent the pinnacle of off-road capabilities for motor vehicles.

The term “Baja” applies to a number of events, but all of the qualifying races are run by one of two organizations.

The namesake for Baja racing comes from the flagship SCORE race: the Baja 1000. This is arguably the most famous desert race in the world, and it attracts highly competitive motor vehicle designers and race team elites every year. Competitors travel over 1,000 miles across the Baja California Peninsula.

Other major SCORE International events include the Baja 500 and the San Felipe 250. The racing organization was established in 1973, and every year since, racers have given their all to earn a Baja title.

The community that built up around SCORE races has become legendary, and the trucks that compete earn a special nickname. Trophy trucks are the vehicles that directly compete in SCORE races and the Baja 1000.

Best in the Desert

Earning the moniker of “trophy truck” is an honor in itself, but it’s not the only title that racers and engineers seek. Trick trucks are just as competitive, and that name can only be earned in a competition to be the Best in the Desert. Baked out of Las Vegas, Nevada, this is the other major desert racing organization with its own series of events that date back to 1971.

The flagship event for Best in the Desert is Vegas to Reno. This is the longest off-road race that is held in the U.S.

Trophy and trick trucks directly compete in the famous desert races, but they aren’t the only vehicles that might be called a Baja truck. There’s a second class of Baja trucks, often called tribute trucks.

These are not racing vehicles. Instead, these are street-legal prerunners to the actual race vehicles. This is common among automotive manufacturers. They design a vehicle that can sell to the public. Then, the specialized racing teams push the concept to the extremes for the best possible racing performance.

In terms of Baja trucks, the Baja “sticker” is stamped on a large number of vehicles that serve as stepping stones to each race truck. What trucks are used in Baja? They all come from the tribute models. I’ll go over some of the best-known Baja tribute trucks below.

The Ford Raptor has been in production since 2010. It’s the latest Baja tribute truck to come out of Ford, and it is built on the F-150. The Raptor has the best off-road performance of any street-legal Ford road truck. The third generation of the truck launched in 2021, introducing a light-duty design to the series. It’s more fuel-efficient than predecessors while still supplying extreme off-road performance.

The Ram TRX is built on the Ram 1500. Powered by a 6.2L HEMI, it is designed for thrills off the beaten path. The latest version of the TRX takes an opposite approach when compared to the Raptor. The TRX is all about speed and strength. The raw power it provides is impressive, and there are very few trucks on the road that can contend with this beast in the desert. You could easily imagine TRXs competing as road racers just as often as off-road racers.

The third example for you is the Toyota Tacoma Baja Series. As you can guess, it’s built on the Tacoma power train. This truck, or variations of it, has been around for nearly 30 years. Toyota has been a fierce Baja competitor since the races began, and the Tacoma Baja series has won a number of titles over the years.

The latest incarnation is built on a design that debuted in 2011. It sits somewhere between the other two sticker trucks in terms of design philosophy. It is more efficient than the TRX, with more raw power than the Raptor. It also adheres to luxuries more than the other vehicles, making it a comfortable truck that still performs well in the wilderness. 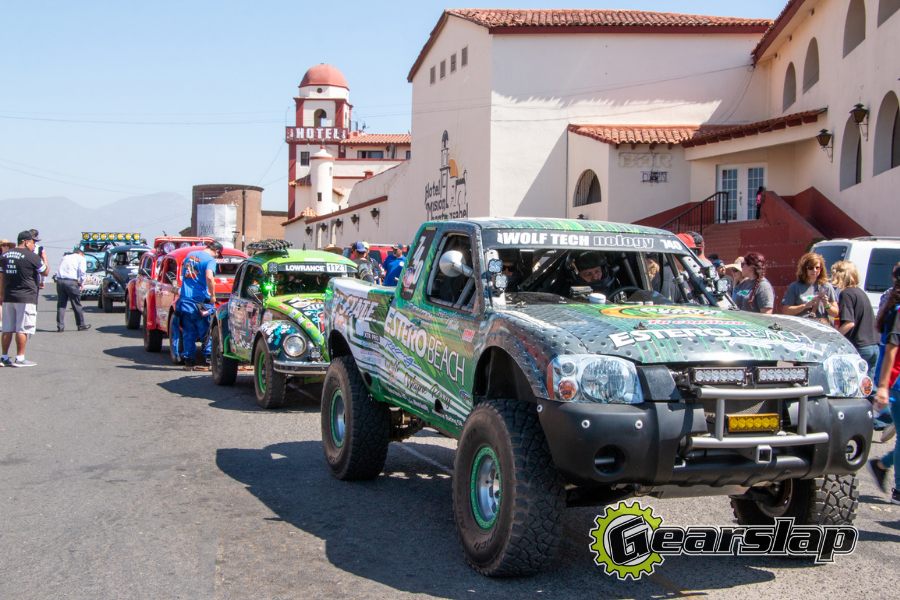 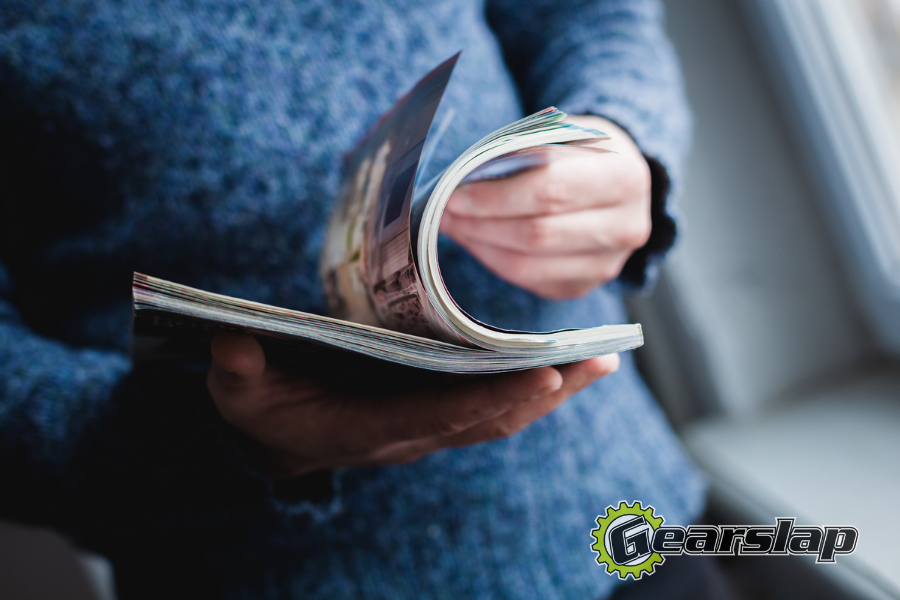 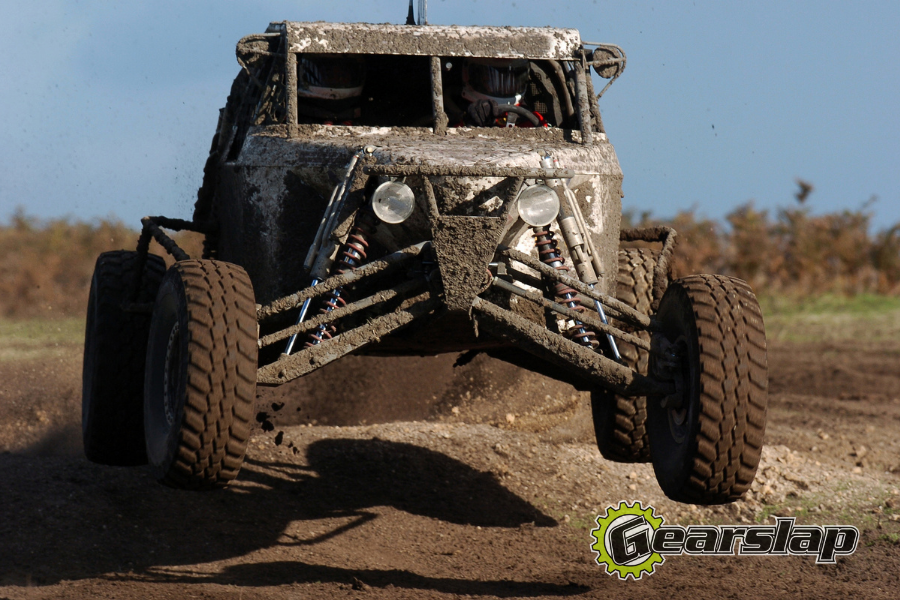