Halogen headlights have been the industry standard for nearly two decades because they’re affordable and easier to replace. However, as technology evolves, car manufacturers have discovered ways of producing long-lasting headlights that don’t consume lots of energy.

The LED and HID headlights were developed and have become a signature look for new car models and aftermarket upgrades. Most motorists associate them with high-end vehicles, but it’s possible to replace halogen headlights with these new versions.

Since these words come off as technical jargon, even for motorists, I want to explain what is the difference between LED, HID, and halogen headlights.

They are still most factories’ default headlights as they are in over 80% of cars. Halogen bulb headlights are nearly similar to incandescent light bulbs used in many homes, except they have a brighter glow.

Halogen headlights consist of tungsten filament surrounded by halogen gases inside a heat-resistant glass filament capsule. Halogens can be a combination of inert gases like argon and nitrogen and a small amount of bromine or iodine.

An electric current is produced once you light up the car battery, which heats the filament and the gas to generate light. The filament heats up to 2500 C to ignite the glow through a process called incandescence.

This was the second headlight produced after halogen headlights. The headlights were launched in the early 1990s and are becoming a favorite choice for motorists looking for brighter headlights with a longer lifespan.

HID is an acronym for High-intensity discharge, an accurate description of how they operate. Sometimes they are referred to as Xenon headlights to refer to the gas used to light them up, but I realized they are two different types of headlights (explained later).

HID headlights use a high-intensity discharge technology involving passing a high-voltage current through a gas-filled tube with electrodes on both ends to produce light.

As the temperature rises, the xenon gas ionizes, and the metallic salts vaporize, reducing the resistance between the two electrodes. The headlights light up as long as there’s a continuous supply of power.

What are Xenon HID Headlights?

There are different variations of HID bulbs, including those using Metal Halide, Mercury, and Sodium. However, when we talk about car headlights, manufacturers use Xenon gas.

Xenon HID headlights are twice brighter than halogen headlights and are more energy-efficient. This is because they use more energy to initiate the process and less after attaining performance temperature.

I found them an excellent alternative to the first two because they consume much less energy and are more durable. In addition, LED headlights don’t need time to heat or warm up; they light up at full brightness instantly.

Unlike HID and halogen headlights that use gas to generate light, LEDs convert electric power to light directly using one or several diodes within the headlight.

The result is a brighter light, usually whiter than that produced by halogen headlights. It is this feature that makes LED headlights the best for motorists traveling at night.

Another feature I loved about LED headlights was their light intensity. Apparently, the headlights improve the motorist’s visibility without blinding other road users.

Differences Between the Headlights

Now that we know how each headlight operates, we look at the main differences:

While they are go-to options for motorists who want to upgrade their headlights, they have striking differences.

Are HID headlights brighter than LED? The answer is it depends on the type of vehicle. During my tests, I noticed that HID headlights were brighter in cars equipped with projector lenses, while LEDs worked best on those with reflector lenses.

This is a whole lot of jargon, but to put it simply, projector lenses focus light better while reflectors cover a wider angle with a less intense focus on light. As such, examining the type of housing on your headlights is critical before making any upgrades for the best results. Here are other differences.

LED headlights last longer than their counterparts boasting a lifespan of up to 45,000 hours. They only stop working when there’s no power flowing to the diodes. It can be due to heat, old age, or corrosion.

Conversely, HIDs have a shorter lifespan of 15,000 hours only. This is because they rely on Xenon gas to operate, and it’s bound to run out at some point. Thankfully, they won’t stop working suddenly like LEDs, but the light fades slowly as the gas starts running out.

For this point, I’d like to explain it in terms of the amount of energy converted to light, not heat. According to my analysis, LEDs are more energy-efficient because they convert 90% of the energy into light. Conversely, HIDs convert 80% of the power to light and the rest to heat.

The headlights present some striking differences:

LEDs are way brighter than halogen bulbs. They make it easier to see markings and signs on the road. I also realized they cast a large light pattern on the road, providing a wider field of view than their counterparts.

By contrast, halogen lights illuminate yellow-hued light, which appears duller than LED headlights. In addition, the light is cast in front of the car, making it difficult to see oncoming animals and road signs.

Halogens have a lifespan of 1,000-6,000 hours which means you’d need to replace them frequently. LEDs, on the other hand, provide an incredible 45,000 hours of uninterrupted lighting, which is a bonus for motorists who:

LEDs are more energy-efficient as they convert 90% of the energy to light. Halogen headlights perform poorly in this area as they convert 20% only to energy. This means they drain your car battery faster than LEDs, albeit producing less light.

LEDs hardly produce much heat because most of the energy is converted to light. By comparison, halogen headlights emit lots of heat during the conversion process. Earlier in our discussion, we found that they must heat up to 2,500 C to produce light.

This feature makes them suitable for motorists living in extremely cold areas because the heat can melt ice and snow off the headlights.

Which Headlight is Better?

The answer to this question depends on your needs. LEDs are brighter, more energy-efficient, and durable. However, their inability to emit light in multiple directions can be off-putting to some people.

LED headlights produce light from each diode in a straight line. This means the sides of the road remain dark.

What’s more, if you change the vehicle’s height, e.g., by installing a new suspension system, you must adjust the headlights too. This is because the lights may end up being too high or too low for your safety and other motorists. Halogen headlights are omnidirectional.

HID headlights, on the other hand, are an excellent middle ground for LED and Halogens. They are cheaper than LEDs and are brighter and more long-lasting than Halogens.

However, if not installed properly, they can blind oncoming traffic. Some states have banned the installation of aftermarket HIDs. Also, HIDs need a warm-up period to achieve full brightness, a major con for drivers who make many short trips.

How Much Does it Cost to Upgrade to LED or HID Headlights?

If you want to upgrade your halogens to LED or HID headlights, then you should be ready to fork out a pretty decent amount of money.

LEDs are the best so far, but they are the most expensive, ranging from $50-$200 for each headlight. In my experience, it’s best to consider the long-term benefits, not the upfront costs.

While LEDs are pricey, they operate at a low temperature, saving you energy. HIDs cost $100 or more, hence more affordable than LEDs.

However, the installation process is a little more complex than installing halogens. The first time I wanted to replace them, I had to visit the nearest dealer shop.

This means you need to factor in the labor cost, which can be $33-$44 depending on the dealer, and parts priced at $44-$57. The entire process becomes more expensive than the cost of one LED headlight.

By contrast, the installation cost of LEDs is pretty affordable because most modern LEDs are easy to install. After buying my second car, I decided not to engage a professional to install the LED headlights. Surprisingly, I needed 30 minutes only to install each light, including removing the old headlights.

I must say this is one of the best decisions I have ever made for my car. Beyond the better lighting quality, my car consumes less gas, and I don’t have to replace headlights every year. 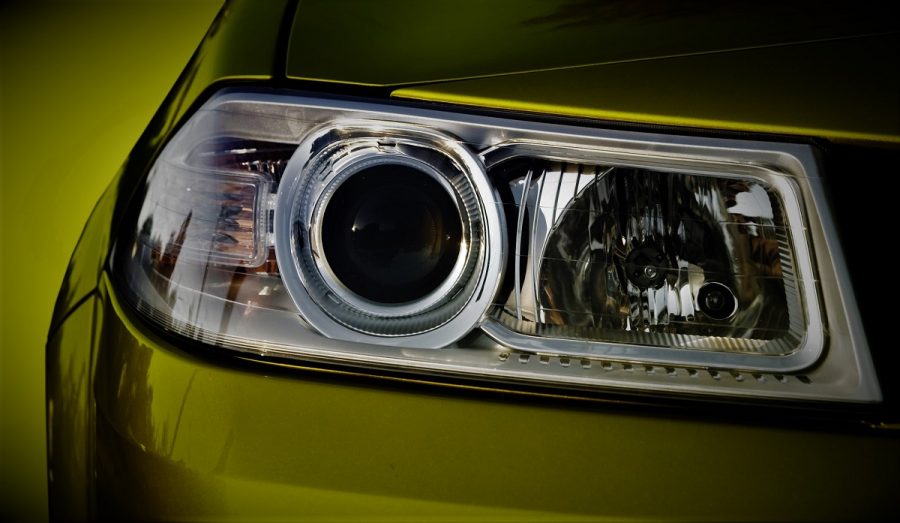 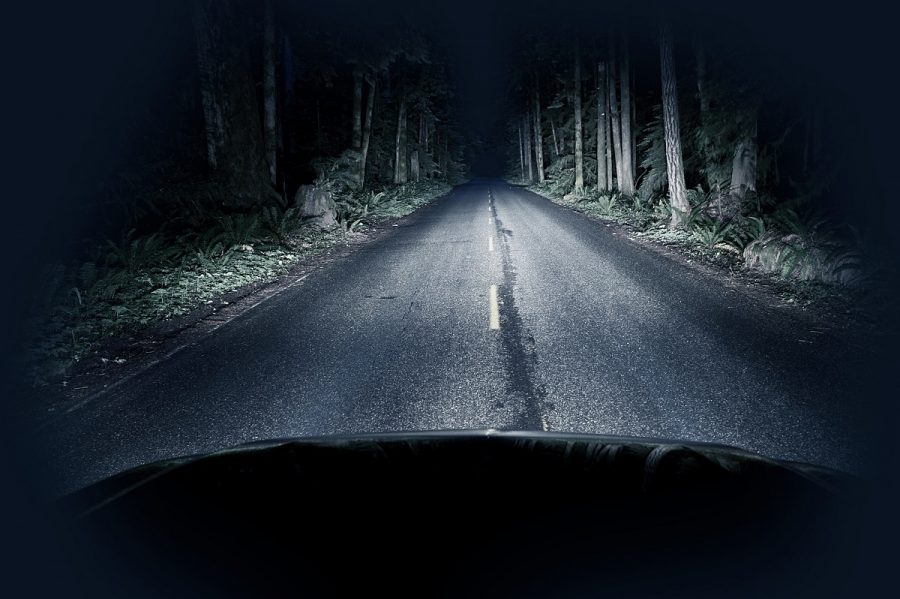 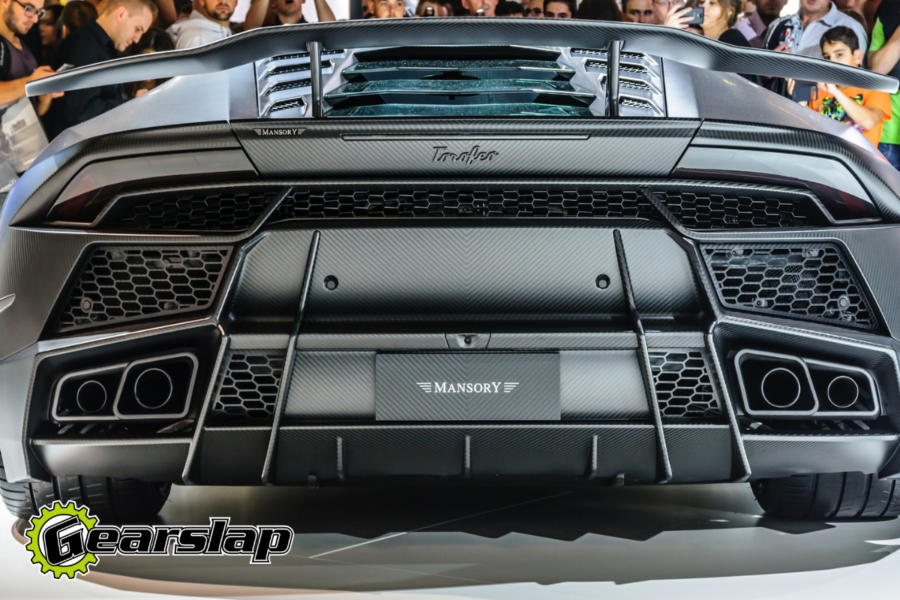 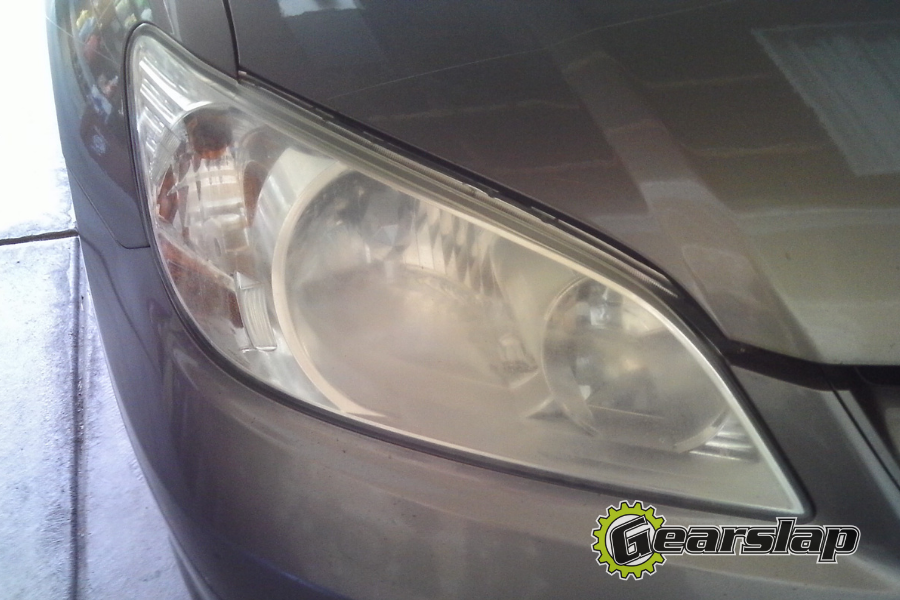